According to a review of Utah and the Great War, editor Allan Kent Powell shows Utah’s connections to World War I and explores the wartime experiences of Utahns, including those who joined the National Guard and the women who worked near frontlines in France as nurses.

But by 1930, Utah had been economically devastated during the Great Depression with an 11 percent higher unemployment rate than the average of the nation. The government tried a variety of methods to improve this situation by putting military installations in the state in response to the crisis in Europe to protect the defense budget in Utah. Utah’s industrial growth based on coal, iron, dolomite, and other materials contributed to the weapons and war products. Many Utahns also participated in military service all around the world in that era. In June 1945, there were 62,107 Utahns in active military service. (Launius)

The Utah Chronicle reported on October 7, 1943, that some University of Utah students had served in the army. The article introduced those students. For example, it mentioned Jerry Clarkson, who spent numerous hours flying in combat zones, fighting, and serving in combat missions in naval air forces.

A helmet advertisement using a soldier’s picture wearing a helmet for safety was in a Utah Chronicle article published October 7, 1943. The advertisement says, “Signal Corps engineers working with Western Electric and Bell Telephone Laboratories developed this new all-purpose military headset. Here is another instance of Bell System service to our nation at war.” This kind of advertisement shows that people in that era were very much interested in the war or something that is related to war.

“Utah men are now scattered all over the world,” said Lorraine Stephens, a student of the U in a Utah Chronicle article published October 14, 1943. She emphasized many graduates of the U went to the war by saying that they were working for the greatest job, winning the war. The Utah Chronicle at that time frequently announced names of students who were serving in the military, and this proves that the U’s paper intended to show their contribution to the war as a college which has a good reputation in Utah. I think this can show the U’s social position in Utah.

On October 14, 1943, The Utah Chronicle announced that the U had received important comments from government officials who praised what the university contributed to the military. The summary stated that the school provided a five-month course during the 1942-43 school year during which the school catered to 72 enlisted men and 51 officers, who eventually played important roles for the vital posts and battlefronts of the world. 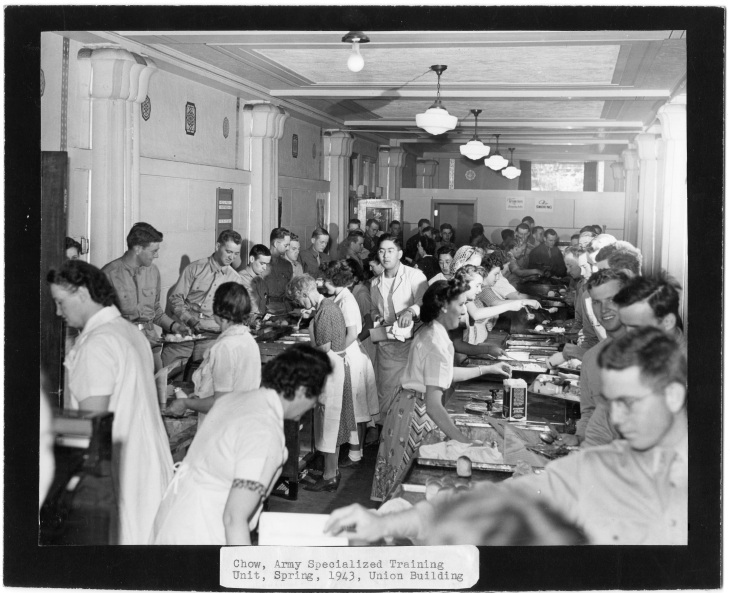 Dr. Dilworth Walker, dean of the U’s school of business, announced the opening of a campaign to raise $2,500 for the war chest in a Utah Chronicle article published October 28, 1943, urged all university students, faculty and employees to contribute to the Salt Lake County War Chest.

Kyung Rin Kim graduated in December 2018 with a Bachelor of Arts degree in Communication. 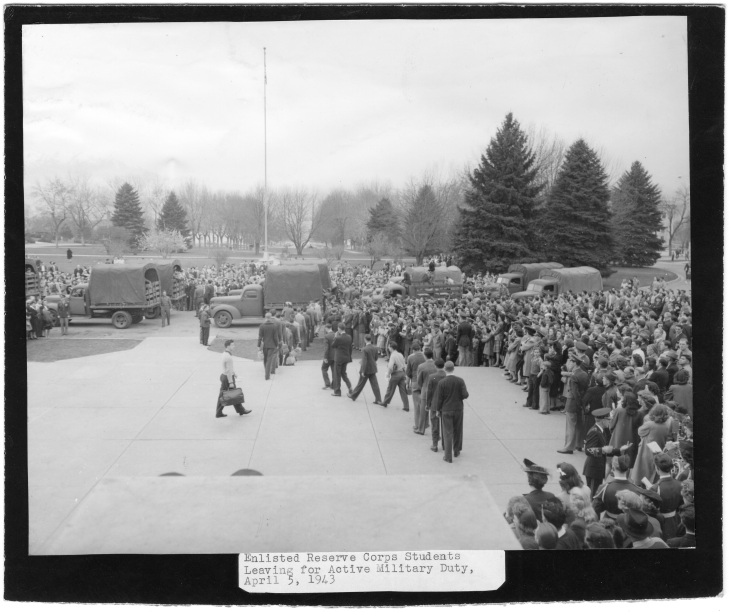 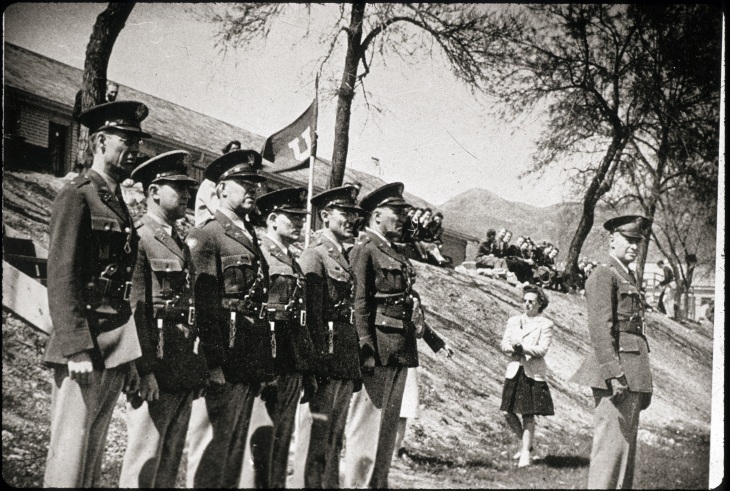